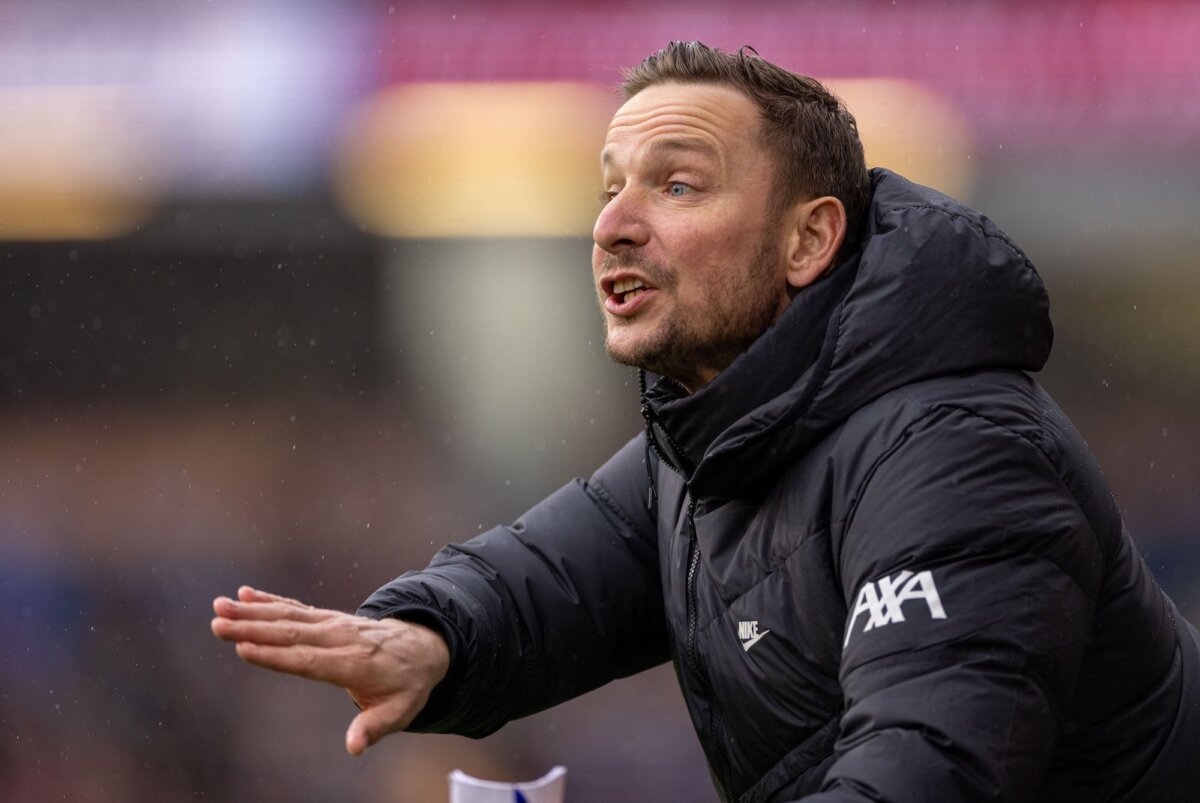 Liverpool assistant manager Pep Lijnders has opened up on his new book – ‘Intensity’.

The book gives the reader a bit of an insight into the 2021-22 campaign. The Reds won the League Cup and FA Cup during the aforementioned season.

However, Liverpool were also able to challenge for the Premier League title and Champions League.

As quoted by Anfield Watch on Twitter, Lijnders said the following about the book on Liverpool’s official website: “If you want to know more, I recommend you get the book – and for Liverpool supporters, don’t forget, we are different because of you guys.

“You’ll read all about the decisions, the training, the tactics, the team-talks and how Jurgen (Klopp) motivates and leads this team, players, and staff like no-one else can as we had an incredible season, winning two trophies and going close in two more.

“As we say, what we do, we do 100 per cent at Liverpool FC. I decided we would hold nothing back in this book; what you read is what happened as it happened throughout the course of the season. I believe this book is for anybody who loves the game.”

Lijnders’ book will be available to purchase next month.

Lijnders is a very intelligent football man. There is a reason why he is Jurgen Klopp‘s assistant.

Therefore, we will certainly be having a read of the Dutchman’s new book.

On another note, it is a real shame that Liverpool could not secure the quadruple last season. Klopp’s team were magnificent for the entire campaign.

But, it just wasn’t meant to be. Hopefully the Reds can challenge on all fronts again next season. Only time will tell if that is to be the case.

We wish the team all the best ahead of the upcoming campaign.