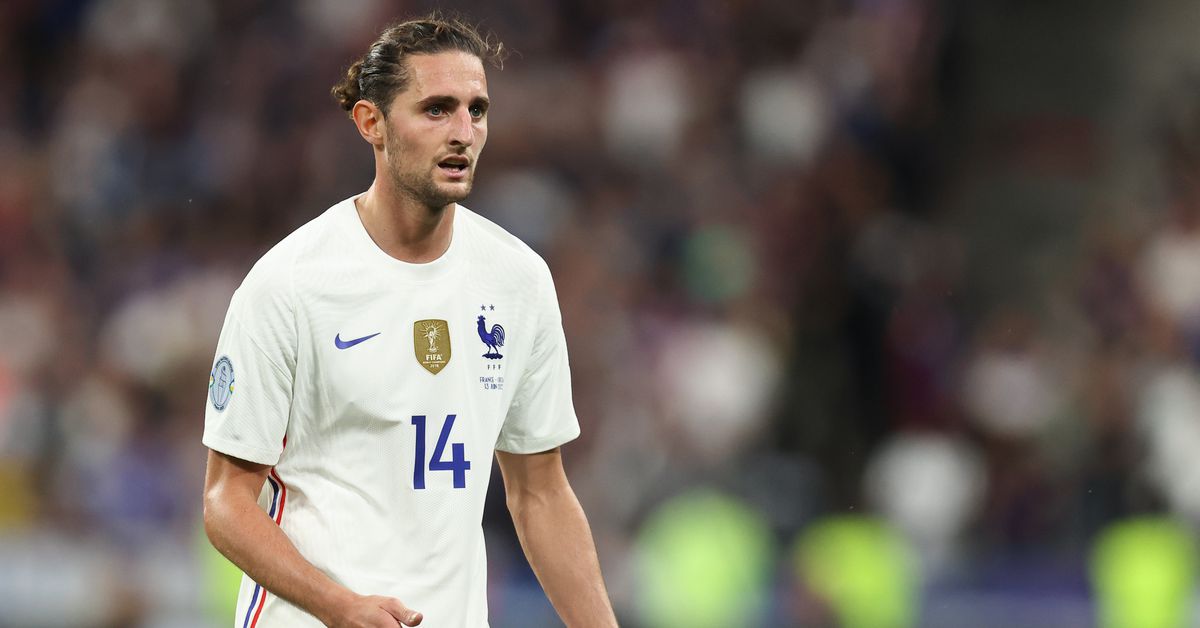 Back at the start of 2019, as Adrien Rabiot’s Paris Saint-Germain contract ran down with the player out of favour at the French club, a persistent rumour out of France had Liverpool as one of the player’s suitors.

Sources with ties to Liverpool, though, were adamant no interest existed, and in the end Rabiot joined Juventus in the summer. His three seasons at Juventus haven’t gone a great deal better than the end of his time in France.

He’s played more than in his final season at PSG but hasn’t been a standout, and now that Paul Pogba is arriving in Turin the Italian press have decided that Juventus might want his wages off the books.

In itself that’s not an unreasonable bit of transfer speculation. What is is the idea that having passed on him for free in 2019 and with Rabiot hardly having taken a step forward in his career with Juventus, Liverpool might want him.

And that’s the story CalcioMercato are pushing this week, suggesting the Reds like Rabiot and are considering offering Naby Keïta to Juventus in exchange for him—with both players conveniently valued at around €17M.

Rabiot and Keïta are both 27, both with a year left on their contracts, and Rabiot would not represent an upgrade at the position. Liverpool have also signalled they intended to give Keïta a new deal this summer.

Further, any deals by the club to bring in a midfielder—be it this summer or next—are expected to put a priority on younger players who can push for a spot in the starting eleven while offering world class potential.